On days like this, I think back to a time in our nation's history where the trailblazers of our past warred to make justice a reality. 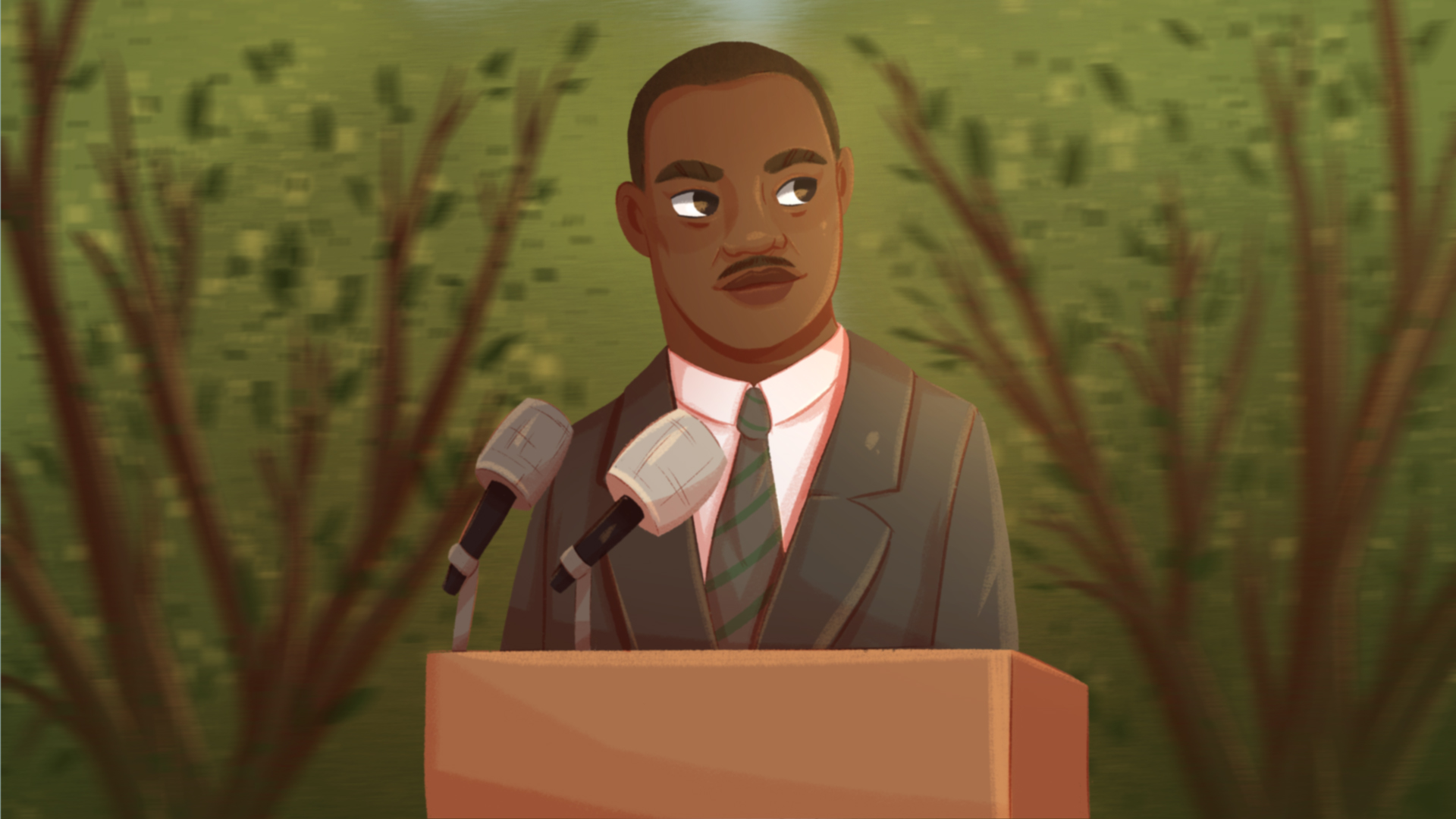 Millions of people will post on Facebook today in celebration of Martin Luther King Jr. Day. The hashtag #mlkday on Instagram alone currently has over 700K posts associated with it. Between these two social media channels, how many of those posts spurred any true heart change or self-directed action (other than the FOMO of not making a post)? There’s a silent battlefield on the web across devices all over the world. Where culture goes to war for attention and it’s only audible or visible when someone opts-in to see what’s happening. But on days like this, it made me think back to a time in our nation’s history where the trailblazers of our past warred to make justice for their family a reality.

I get excited when I’m able to log on and see millennials from my generation using it well. To raise awareness or to show older generations that the hardship they went through was worth it. But do we ever take time to stop and question the other motivations or drives and ask, “Why?” What is worthy of a post and would it either add to the “sea of sameness,” or help someone in their personal journey or goals with diversity, equity, and inclusion? By making that subtle shift, a break from habit to question motives, it’ll allow our society to realize where they stand-in-place in respect to the long-line of freedom fighters that came before them. Especially on a day that can be routine for some. It’s my hope this tale of history might do the same for you. 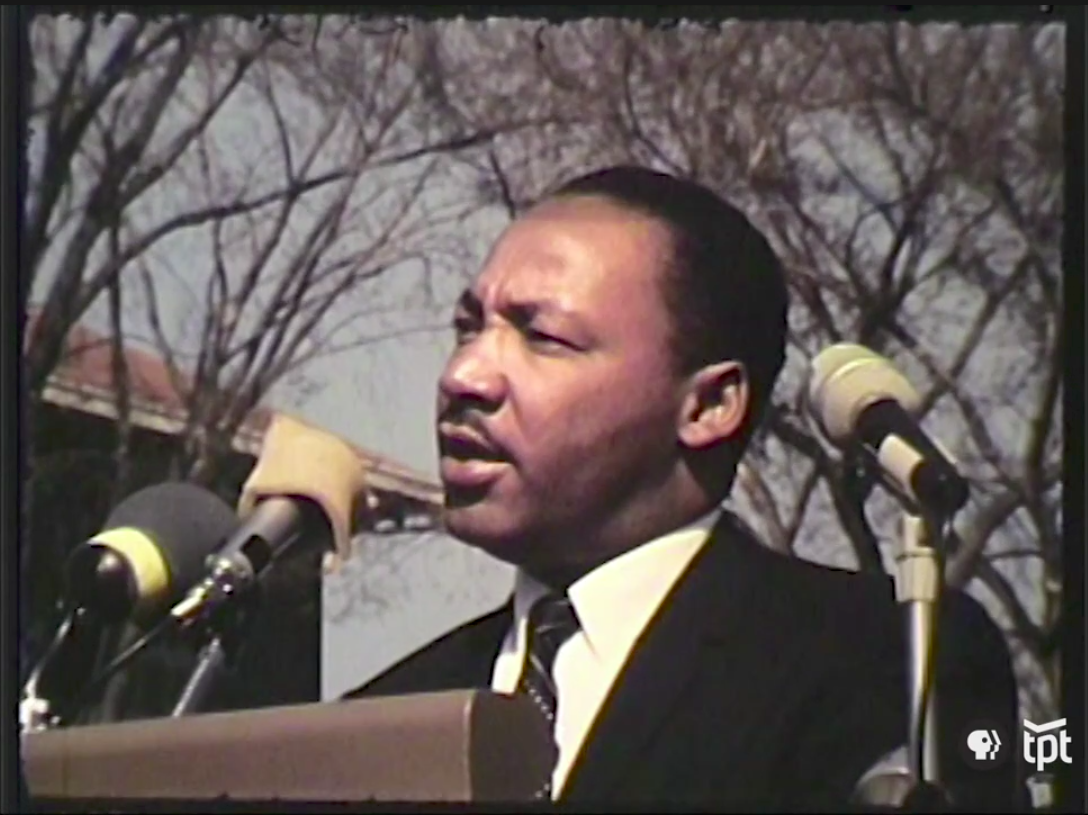 Here’s an amazing video of Martin Luther King Jr. by Twin Cities PBS speaking at the University of Minnesota-Twin Cities that you might have not seen before. My first time hearing and watching this was at the 2018 annual MLK Day Breakfast in Minneapolis, MN. What struck me was that he 1) Made time to visit the north (and picked a state like Minnesota) and 2) his assertion about time (at the 12:13 mark in the video):

“The only thing certain about time, is that it waits for no man. There is such a thing as a lost opportunity that is an invisible book of life that fatefully records our vigilance or our neglect.” — Martin Luther King Jr. on April 27, 1967.

A little less than a year after his speech at the University of Minnesota-Twin Cities campus, his death on April 4, 1968 felt like a warning shot in the lives of the African-American students on campus. Students awoke from a slumber, the stage had been set, and a series of events began which affects every current or future African-American alumni who calls himself or herself a “Gopher” today. Between 40 and 70 black students, out of a student population of forty-seven thousand, decided to make seven demands from the institution (there was a very small African-American population enrolled at that time). Why make these demands? They felt like the Little Rock Nine. When they went to classes, or lecture halls with two or three hundred students, there was no one there that looked like them in substantial numbers. Mighty, but few, the burden to make change was their responsibility to bear. When the time came for negotiations with President Malcolm Moos in Morrill Hall (which went unsatisfactorily), instead of leaving in defeat, the students decided to gather in peaceful protest and take over the building for 24-hours until their demands were met on January 16, 1969. Only three demands survived with approval from administration. One of which resulted in the creation of the African American Studies Department which broke ground for a new generation of students to make their own way to campus.

Like Dr. King, these heroes of a time unknown to me had to sacrifice.

Someone had to give up a scholarship.

Someone had to get indicted.

Someone had to be charged with unlawful assembly.

With respect to Martin Luther King Jr., the students of the Morrill Hall takeover, and giants of the Civil Rights Movement, to know the road ahead, I must ask those coming back. I stand on their shoulders. I gave nothing, I lost no scholarship, I shed no blood. Yet, here I stand. Fifty-plus years down the line as a fully able Nigerian-American male with a degree conferred from the University of Minnesota-Twin Cities. Due to the sacrifice of students from the Morrill Hall takeover, my dream was not deferred.

A social media post does not honor MLK, action does. Our vigilance translates to action. Our neglect can be as simple as a tweet.
I know full well this will take continued reflection. It will take being faithful to the three feet of influence we’ve been given. It might even take getting a little uncomfortable, but I know that in being more watchful over the fight for right in our lives — the goodness of our human spirit shines bright. Able to cut through any darkness that looms.

Here in Minnesota, we call that Nerve Juice.

In every good endeavor, there is profit.

Want to connect? Drop a line or two and fill out this form.